Greetings,
Back in Germany I often used to decode the signal of radiosondes which were used for analysis of the atmosphere, so thinking back at that I came to the idea to give it a try. Even though my equipment here in halls is usually about fine for the job of decoding the sonde signal, the location is giving a few restrictions being that I am RF technically shielded by the buildings around me and can only use the antenna indoors as I cannot entirely open the window due to security matters, I guess they are afraid I would fall out of window, which is not healthy from 7th floor.
But well, on Friday (18.02.2011) I was awake at about 6.30am and my SDR was showing a quite stable signal from the radiosonde. I was able to adjust the gain parameters in order to give me some nice performance.

Decoding a radiosonde always follows the same procedure, first of all you need to get the newest almanac for the GPS data from the US Coast Guard (or other sources) once you have told the software to use the almanac, it technically would be able to show GPS positions for the sonde, but before that can happen, the calibration has to be found.

Once that calibration has been reached, the software for the decoding shows quite useful data such as:

The GPS Section shows data such as:

All data is nicely represented in a few charts, but I will come to that later by providing a few screenshots.

Let’s talk about the location that the sonde is launched at. All information required to start your own decoding can be found on the website http://www.radiosonde.eu/ which unfortunately is not available in English right now, so I feel free to provide a direct link to the list of UK launch stations, this might make it easier for you to find the data you are interested in:
UK Launch Stations

So the station I was particularly interested in was the Larkhill station, the map with the locations of where the radiosonde landed indicated them to be passing over Southampton, which raises the chance of them to be picked up by my equipment. As I have received the radiosonde once before, it’s details were added to the Global Frequency Database the details for the radiosonde entry are to be found here.

The hardware (type of radiosonde) being used at the Larkhill station is the Vaisala © RS92SGP you can find the datasheet on the company website. 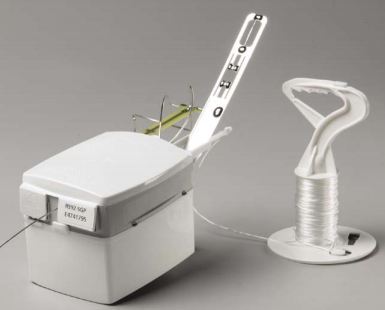 In order to decode the signal, I used the FuncubeDongle SDR (FCD Website) which has not only proven to be a valuable asset in decoding satellite data but also provides great functionality for other use cases. The following picture shows you the signal of the radiosonde at 404.400Mhz, the upper display is the waterfall display, below the spectrum can be found. 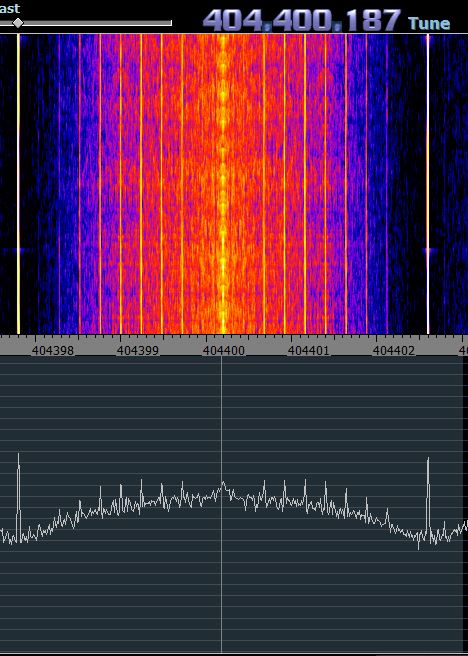 The decoding is done by the SondeMonitor Software from COAA (COAA Software), this software is available as trial version, which permits you to try if the signal that is picked up by your receiver can be decoded or not. The decoding is done via the soundcard input of your computer.

If your computer decodes the signal, you are likely to get data as shown on the screenshots below. 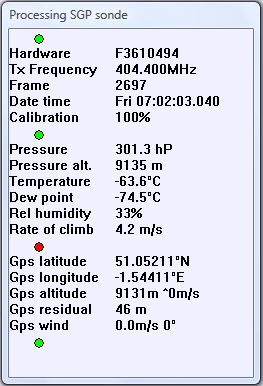 Data received from the radiosonde 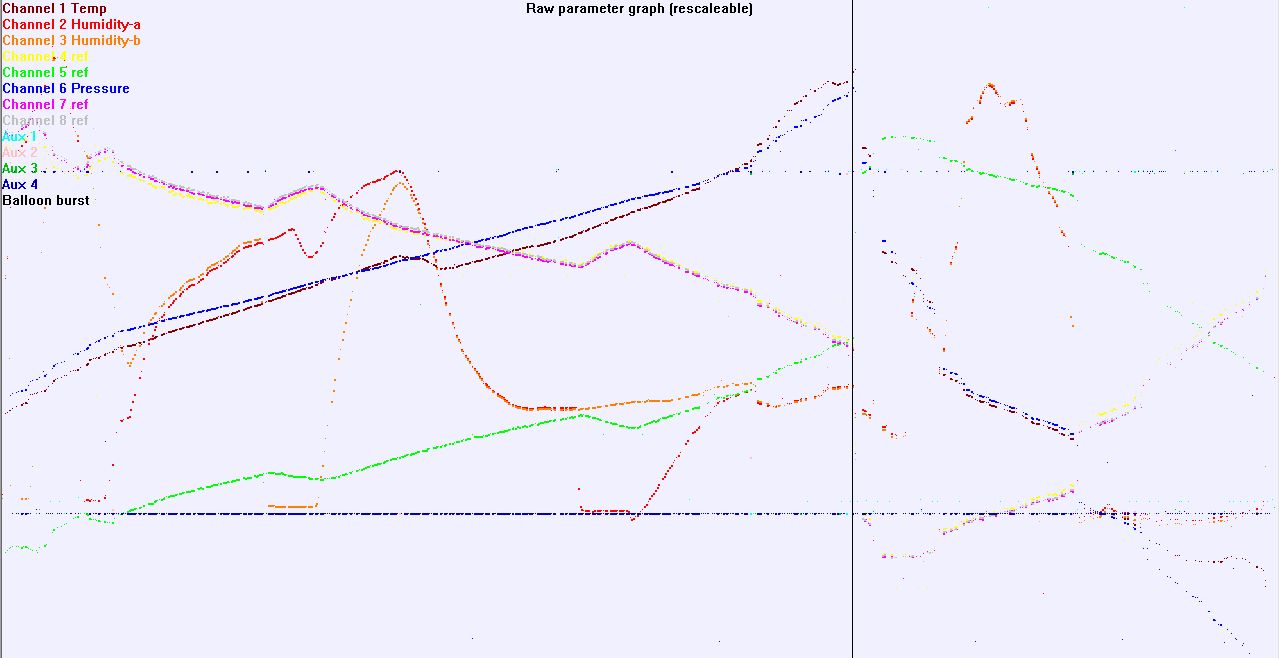 If you should be tempted to try this out yourself by now, I hope that you will be successful in decoding the radiosonde signal. In case of problems you can feel free to ask me for help, either by email or directly on one of the occasions that we meet.

This entry was posted in Uncategorized. Bookmark the permalink.